Descriptions of the Example

ENVRI working package 4 responses to deliver common services to support the constructions of ESFRI ENV RIs.  Initially, the implementations focus on a

data access subsystem that supports integrated data discovery and access. In order to help ESFRI project managers, architects, and developers understand the design and implementation of these services, this example uses the terms and concepts from the Reference Model to explain the technology details of these services.

How to Use the Reference Model

We start with the semantic harmonisation service developed by the team in Task 4.2 [39]. The development is conducted to support the use case "Iceland Volcano Ash". The goal is to support scientists to analyse Iceland behaviour using data provided by different research infrastructures during a specific time period.

Defined by the Reference Model Science Viewpoint, the

semantic harmonization is a

behaviour belong to the

A data publication community interacts with a

data broker that act as intermediaries for access to data held within the data curation subsystem, as well as

semantic brokers for performing semantic interpretation. These brokers are responsible for verifying the agents making access requests and for validating those requests prior to sending them on to the relevant data curation service. These brokers can be interacted with directly via

virtual laboratories such as

experiment laboratories (for general interaction with data and processing services) and

semantic laboratories (by which the community can update semantic models associated with the research infrastructure).

data broker object intercedes between the data access subsystem and the data curation subsystem, collecting the computational functions required to negotiate data transfer and query requests directed at data curation services on behalf of some user. It is the responsibility of the data broker to validate all requests and to verify the identity and access privileges of agents making requests. It is not permitted for an outside agency or service to access the data stores within a research infrastructure by any means other than via a data broker.

experiment laboratory is created by a science gateway in order to allow researchers to interact with data held by a research infrastructure in order to achieve some scientific output.

semantic broker intercedes where queries within one semantic domain need to be translated into another to be able to interact with curated data. It also collects the functionality required to update the semantic models used by an infrastructure to describe data held within.

semantic laboratory is created by a science gateway in order to allow researchers to provide input on the interpretation of data gathered by a research infrastructure.

Please click the links to find out the specification details of these computational objects and the interactions between them.

The implementation conducted by WP4 T4.2 is an instantiation of the above computational objects specified in the Reference Model, that uses existing software components and developed approaches to enable integration and harmonization of data resources from cluster’s infrastructures and publication according unifying views.

Figure 2 depicts the computational components deployed in the prototype implementation. The service receives users’ requests via the SPARQL-endpoint. Then, it can automatically retrieve and integrate real measurement data collections from distributed data sources. The current prototype focuses on datasets from two different ESFRI projects:

The prototyped service uses two semantic models to provide mapping between representations: the RDF Data Cube vocabulary and  the ENVRI vocabulary. The ENVRI vocabulary is derived from the OGC and ISO “Observations & Measurements” standard (O&M) , SWEET and GeoSparql Vocabulary. Table 1 provides the mapping between Reference Model computational objects and the deployed service components. Among them, the Transformation component serves as a data broker to negotiate data access with data stores within heterogeneous research infrastructures. An (instance of the) semantic broker is implemented using the RDF store technology which provides the semantic mappings and translations.

Table 1: Mapping of the deployed service components to the Reference Model computational objects

In the following, we explain the design of the information model of the semantic harmonisation service.

Analysing the environmental data schema results in identifying the common structural concepts, the ENVRI vocabulary, which include the terms such as “metadata attributes”, “observation”, “dataset”.  Data retrieved from the different sources are firstly mapped to this uniform semantic model.  Figure 3 gives two examples, and shows how datasets of ICOS and EuroArgo can be mapped to the ENVRI vocabulary, respectively.

Figure 3: Datasets as provided by ICOS (above) with CO2 concentrations and by EURO-Argo (below) with ocean temperature measurements

“Air” is represented as the concept of air in GEneral Multi-lingual Environmental Thesaurus (GEMET) by assigning the URI to it (entity naming). The GEMET concept of air is then defined as an instance of envri:FeatureOfInterest (entity typing).

The mapping rules are specified by using the Data cube plug-in for Google Refine. The mappings are executed to obtain RDF representations of the source data files. As such they are uploaded to the Virtuoso OSE RDF store and are ready to be queried at a SPARQL-endpoint.

The data harmonization process described above is captured by the Reference Model. As shown in Figure 4, the Information Viewpoint models the mapping of data according to

mapping rules which are defined by the use of

global conceptual models whereas the ENVRI vocabulary is specified as a

local one, because it has been developed within the current project without being yet accepted by a broad community. 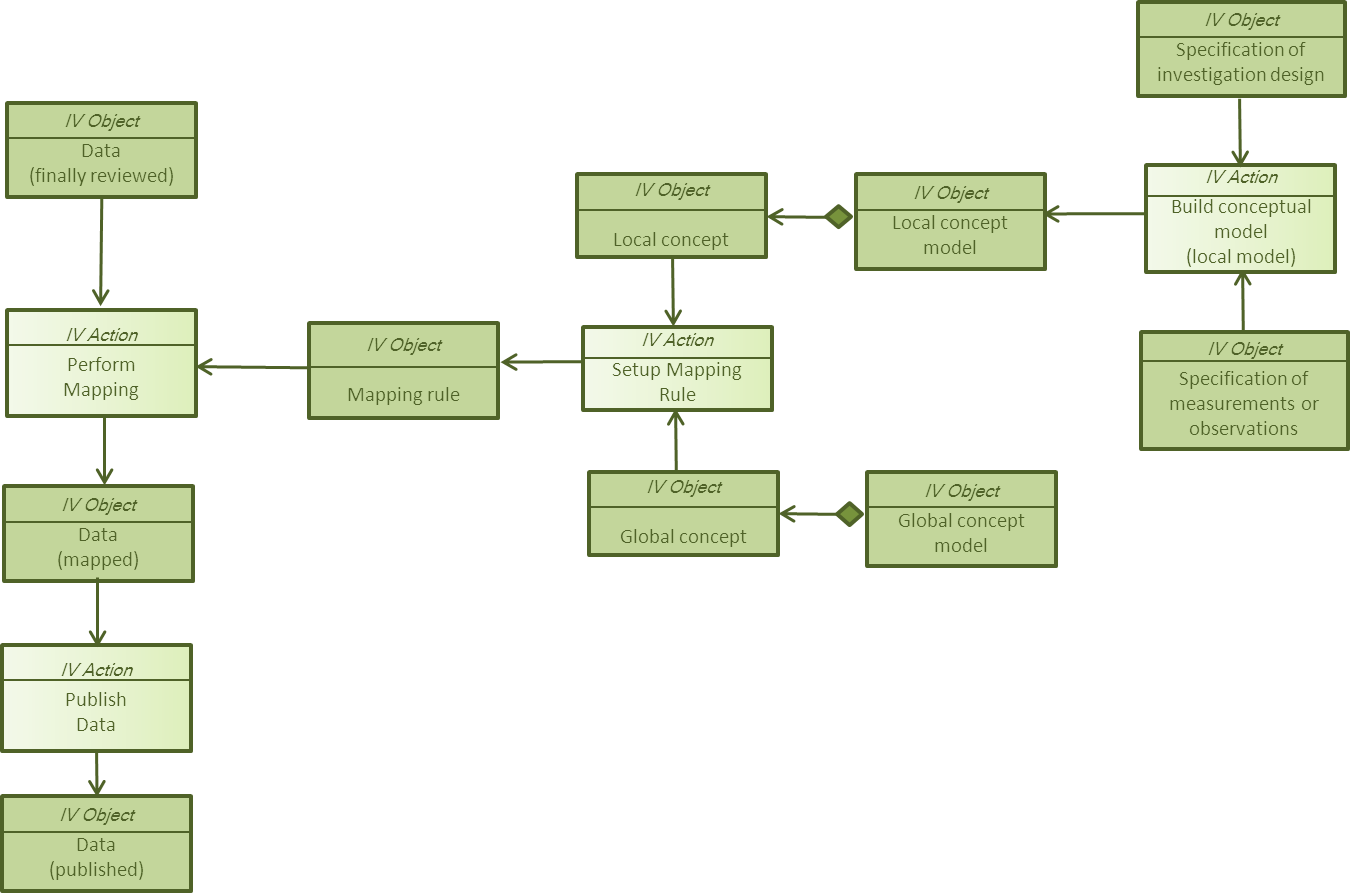 Figure 4: The RM Information specification related to the semantic harmonisation

Describing a process using the ENVRI Reference Model concepts is to instantiate the concepts that can be mapped to the process. Figure 5 illustrates the instantiation (all boxes with a dashed line) of the ENVRI Reference Model concepts focusing at the harmonization process described above. The same could be demonstrated for the EuroArgo dataset with the feature of interest being ocean. For each part of the observation mapping rules have to be defined to be able to query both datasets at a certain time period. Figure 5: Mapping of the deployed information model with that of the the Reference Model

The tables below show the mapping between the harmonisation process and the concepts in the ENVRI RM information viewpoint. The example shows that both bottom up (from the applied operation to the model description) and top down approaches (from the model definitions back to the applied solution) can lead to a better understanding of the Reference Model itself and of how components should work properly in a complex infrastructure.

Table 2: Mapping between the Reference Model

Information objects and those in the deployed service

Table 3: Mapping between the Reference Model

Action Types and those in the deployed service

This example demonstrate the feasibility of the design specifications of the reference model.  Instances of selected model components can be developed into common services, in this case, a

subsystem that supports integrated data discovery and access. Data products from different environmental research infrastructures including, measurements of deep sea, upper space, volcano and seismology, open sea, atmosphere, and biodiversity, can now be pulled out through a single data access interface. Scientists are using this newly-available data resource to study environmental problems previously unachievable including, the study of the climate impact caused by the eruptions of the Eyjafjallajökull volcano in 2010.